The Hellenic Community of Edinburgh (HCE) is a Scottish Charitable Incorporated Organisation (registration number SC048115). It got incorporated on the 5th of February 2018, although its history dates back to late 2014 when it formed as a community group.

Following an electoral process carried out during the Annual General Meeting that was held on 25/11/2018, the current HCE Council consists of:

Born and bred in Marousi of Attica, with origins from Orestiada and Serres, has spent most of his life in the United Kingdom. Since 2006, and following long term graduate studies, he is professionally engaged in the field of digital technologies for public administration. Aside his HCE voluntary work, Adrianos is a keen amateur photographer and likes to travel. 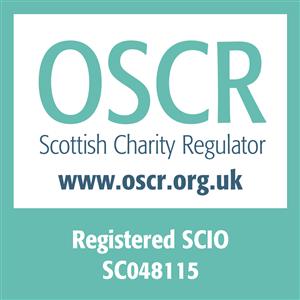